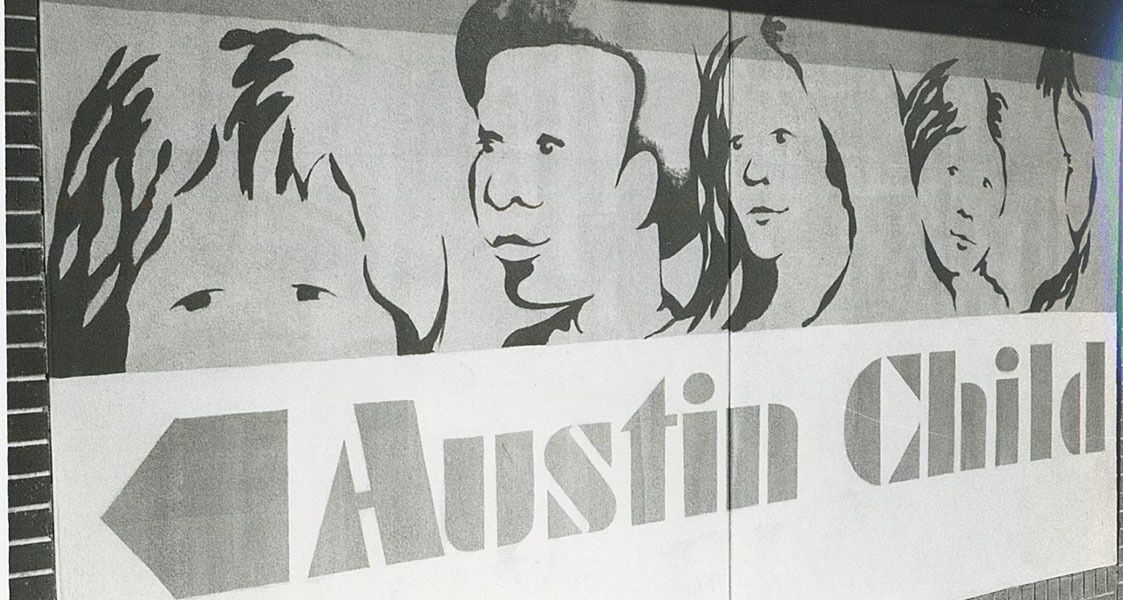 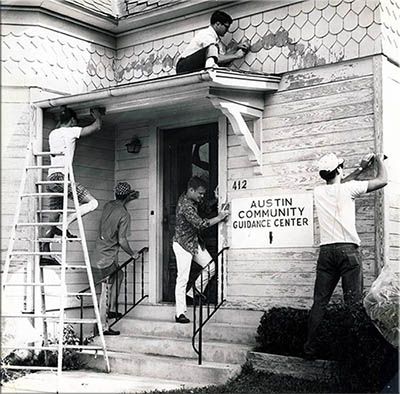 Today, Texas children need this help now more than ever.

Keep reading to learn more about our history. It might just inspire you to help more children thrive.

While the importance of mental health care for children has grown over time, it wasn’t always that way.

The Mental Health Act of 1946 made the mental health of people a federal priority allocating funds to states for financing training programs, research in mental health, and the establishment of local community health programs.

In early 1949, a steering committee comprised of prominent Austin community members and organizations convened to assess local mental health needs, identify priorities and make a recommendation for the best way to address those needs locally. Their findings included:

The committee went on to adopt the "Child Guidance Clinic" model for this organization. Growing in popularity since the 1920's in primarily urban areas, this model focused on a team approach to care including a psychiatrist, psychiatric social worker, and psychologist in a team effort to meet the needs of children and families in Austin and Travis County.

This strong foundation of comprehensive care has remained the bedrock of Austin Child Guidance Center (ACGC) since it officially opened its doors in September 1951.

From 1951 to 1967, ACGC focused on offering high quality diagnostic and treatment services to the children of Austin. In addition to bringing the first child psychiatrist to Austin in 1951, ACGC began to offer client services and consultations to other community agencies, training professional workers and education in mental health to the community.

A Time of Growth

Meeting the Needs of the New Millennium

With the new century, ACGC expanded our capacity to include specialized services to infants, toddlers, parents, and childcare workers in local child development centers; evacuees of Hurricanes Katrina and Rita; crime victims and their family members; and children whose parents are going through difficult family litigation and divorce.

Included in the celebration plans, ACGC hosted the New York University Child Study Center art exhibit “Childhood Revealed: Art Expressing Pain, Discovery and Hope” as part of their national tour. This exhibit consisted of 102 paintings and sculptures created by children and offered a window into the lives of youngsters who have a mental disorder or have an emotional reaction to a difficult life circumstance. Each piece of art was accompanied by the child’s commentary in English and Spanish.

ACGC established an endowment with the Austin Community Foundation marking the 50th anniversary to ensure the long-term financial security of the organization.

March 2020 – Following the guidelines put in place by the City of Austin and State of Texas, ACGC closed the building and began the transition to providing teletherapy and remote services to children and their families. Within 2 weeks, our clients were meeting with therapists virtually.

June 2020 – Following a time of intense social unrest triggered by a series of violent racial incidents, ACGC launched an online series of panel discussions titled “Talking with Kids About Race and Racism.” These highly popular programs helped parents, guardians, and educators become better prepared to address mental health issues of children of all races and ages.