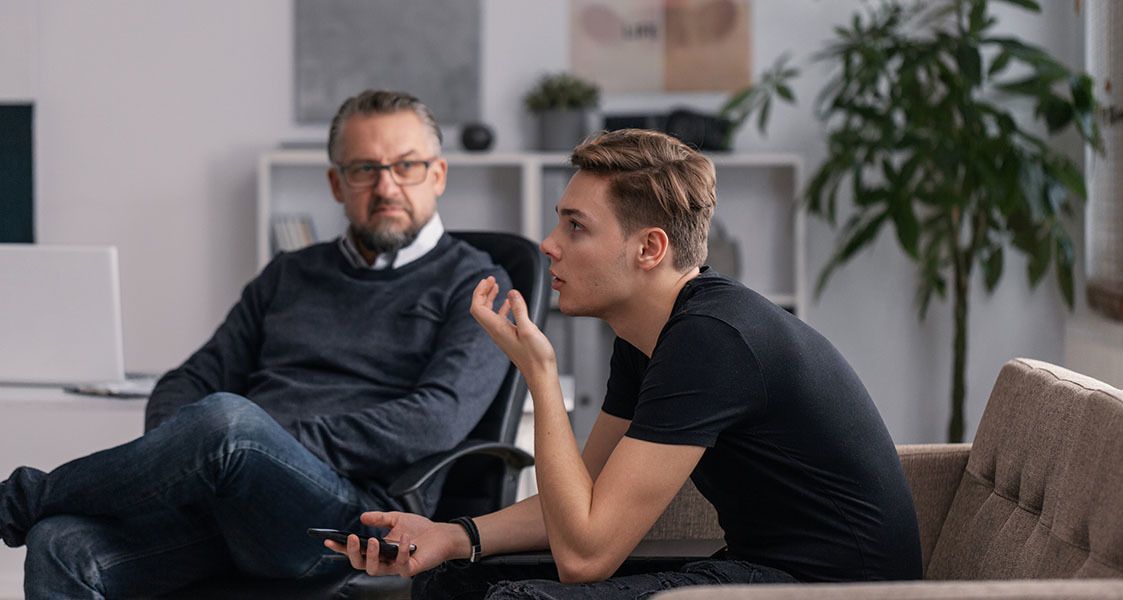 Psychological Trauma is damage to one’s mind as a result of one or more distressing events which caused overwhelming amounts of stress that exceeded one’s ability to cope or integrate the emotions involved. Eventually this trauma can lead to serious, long-term negative consequences. Austin Child Guidance Center works with any subset of the family who has experienced any of the following traumas.

Hate Crimes: A crime, typically involving violence that is motivated by prejudice on the basis of race, religion, sexual orientation, or other grounds.

Human Trafficking: Human trafficking is a term that refers to the exploitation of children and adults through threat or use of force, coercion, abduction, fraud, and/or deception.

Physical Abuse: Any non-accidental physical injury to a child or adult. Physical abuse can include striking, kicking, burning, biting or any action that results in a physical impairment.

Domestic Abuse: Also called "domestic violence" or "intimate partner violence", is a pattern of behavior in any relationship that is used to gain or maintain power and control over an intimate partner. Domestic abuse is physical, sexual, emotional, economic or psychological actions or threats of actions that influence another person. This includes any behaviors that frighten, intimidate, terrorize, manipulate, hurt, humiliate, blame, injure, or wound someone.

Domestic abuse can happen to anyone of any race, age, sexual orientation, religion, or gender. It can occur within a range of relationships including couples who are married, living together, or dating. Domestic violence affects people of all socioeconomic backgrounds and education levels.

Emotional Abuse: A way to control another person by using emotions to criticize, embarrass, shame, blame, or otherwise manipulate another person. In general, a relationship is emotionally abusive when there is a consistent pattern of abusive words and bullying behaviors that wear down a person's self-esteem and undermine their mental health.

Abandonment: A circumstance in which the parent(s) or legal guardian of a child or, in the absence of a parent or legal custodian, the caregiver makes no provision for the child’s support and has failed to establish or maintain a substantial and positive relationship with the child.

Neglect: An experience that leads to physical harm through withholding of the basic physical and emotional needs necessary to maintain the health and well-being of a child.

Bully/Bullying: Those who seek to harm, intimidate, or coerce (someone perceived as vulnerable).

Post-Traumatic Stress Disorder: A disorder in which a person has difficulty recovering after experiencing or witnessing a terrifying event. The condition may last months or years, with triggers that can bring back memories of the trauma accompanied by intense emotional and physical reactions.